Shuriken Street is a shooting game in which two teams compete in a large free-roaming arena. Your goal is to eliminate as many opponents as possible within the allotted time, while avoiding getting hit. In an asian cyberpunk setting, you will join one of two rival gangs and battle it out using original shuriken-throwing weapons. 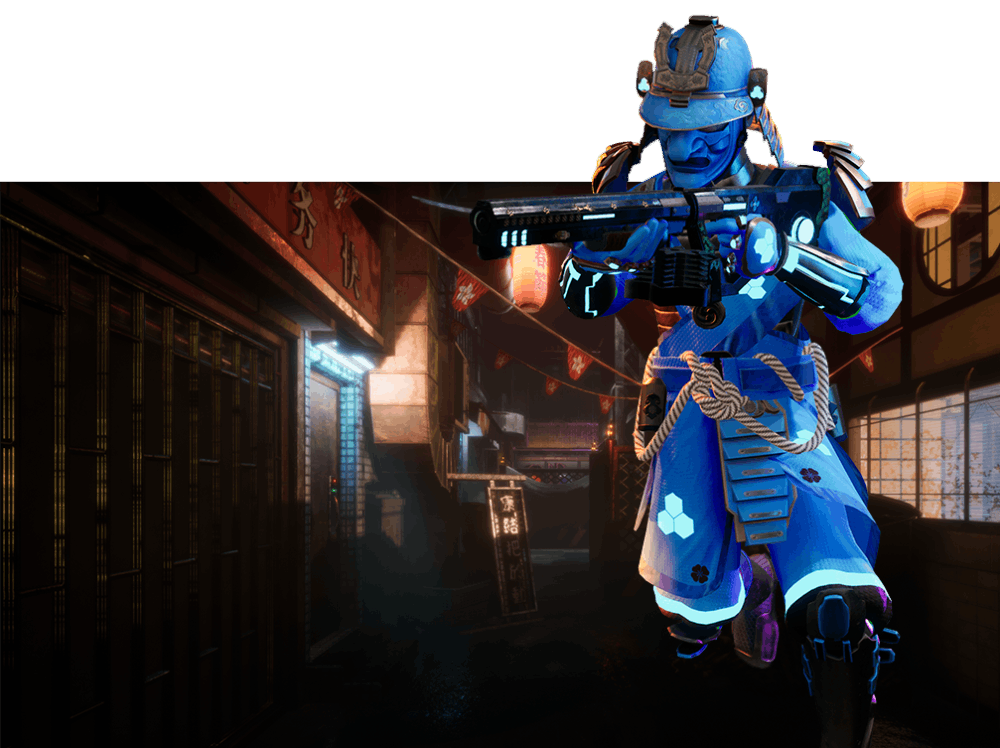 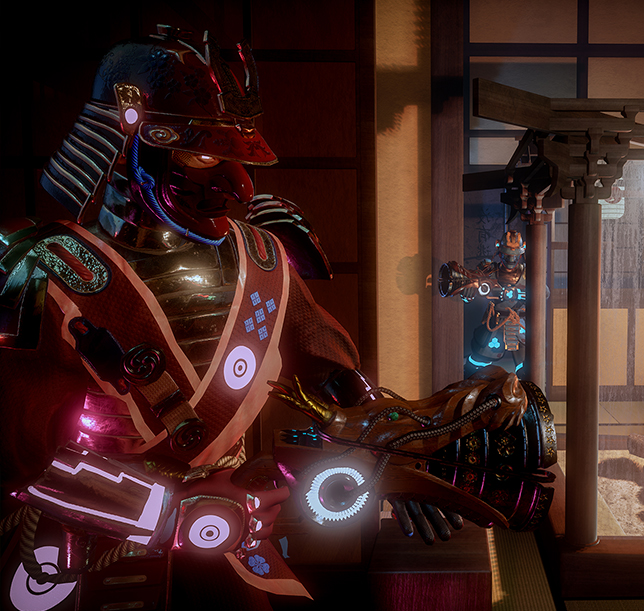 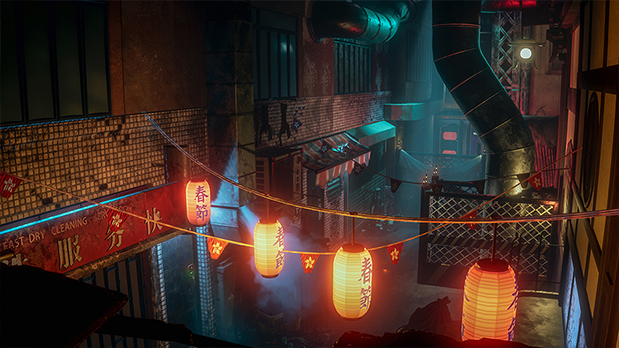 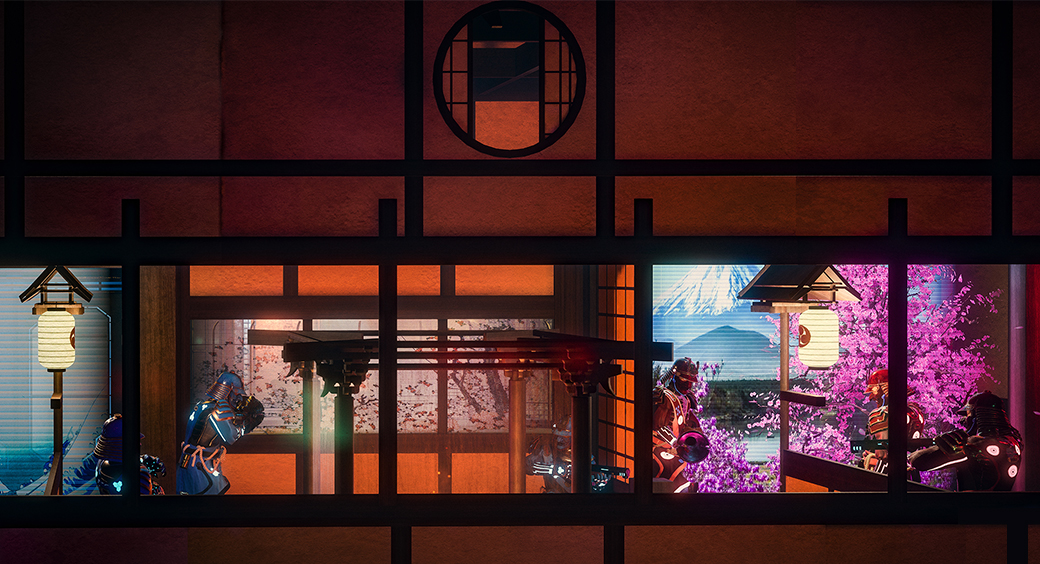 Running around a huge play area (200 m²) with real freedom of movement, the players are totally immersed in the game. Players will be transported to a rich and vibrant environment in which they can feel the life of the cyberpunk city around them, and where the multiple paths offer many strategies for moving and hiding in this Player versus Player team shooter. 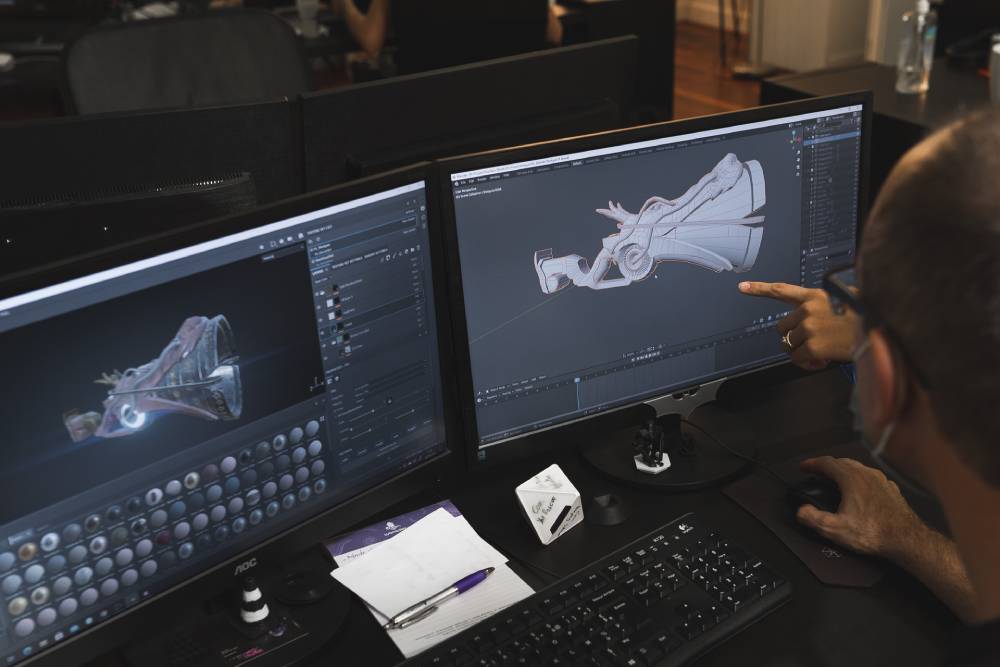 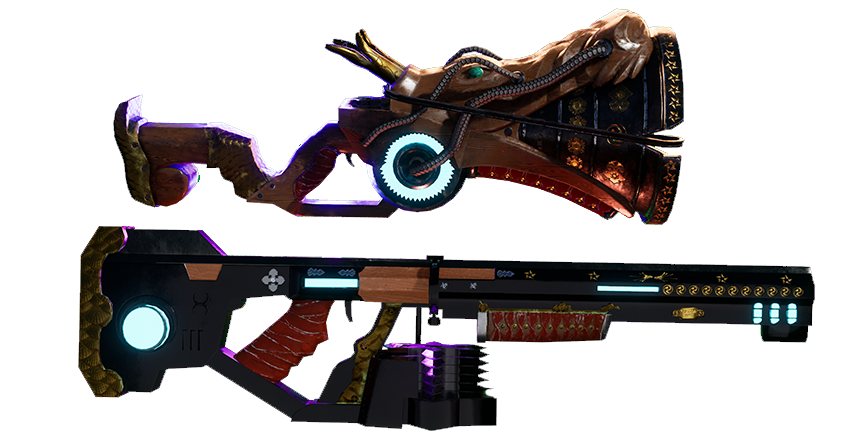 Players can choose between two weapons. Their design is inspired by traditional asian cultures with a futuristic twist, and they fire deadly shurikens instead of bullets. The shotgun fires several shurikens at a time with a large spread, while the rifle fires one shuriken at a time with a more accurate aim.

The players are divided into 2 teams : a blue one and a red one. The team’s color is reflected in the fabric and lights of their outfits, which are a mix of traditional costumes and futuristic cyberpunk fashion. 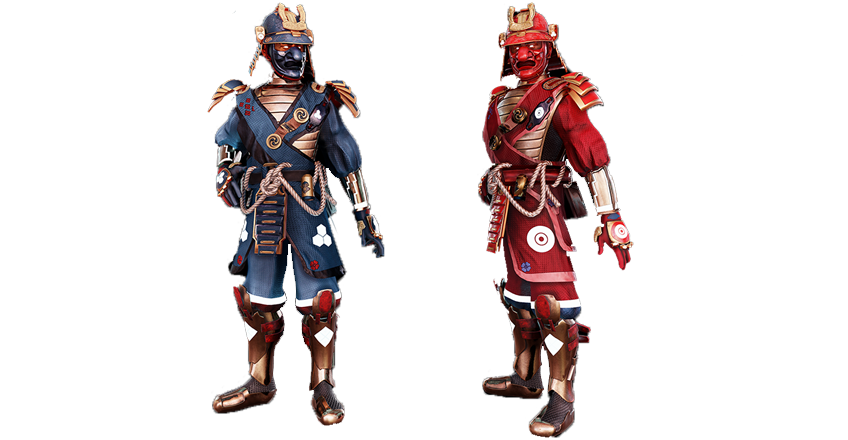 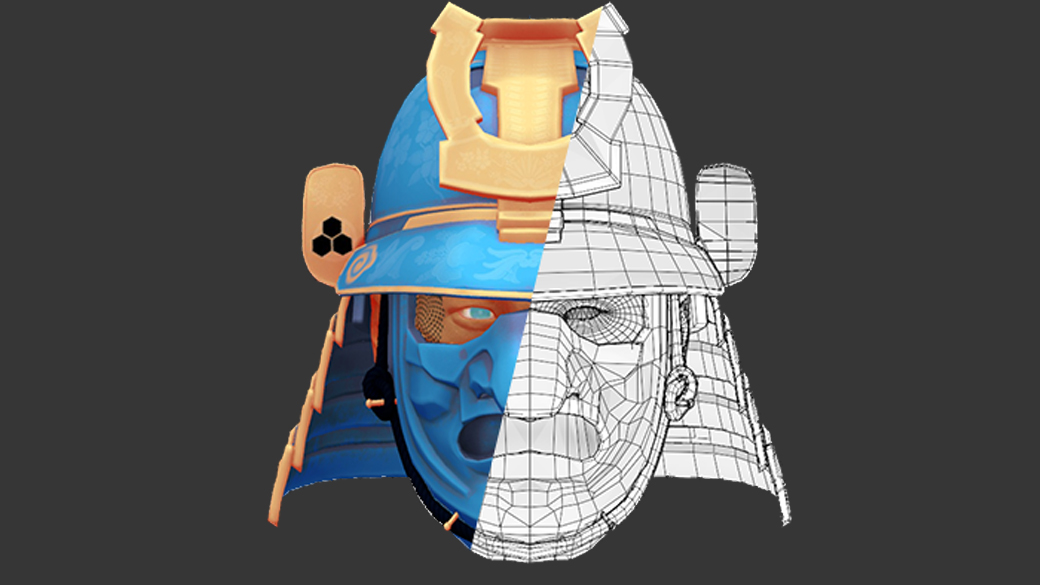 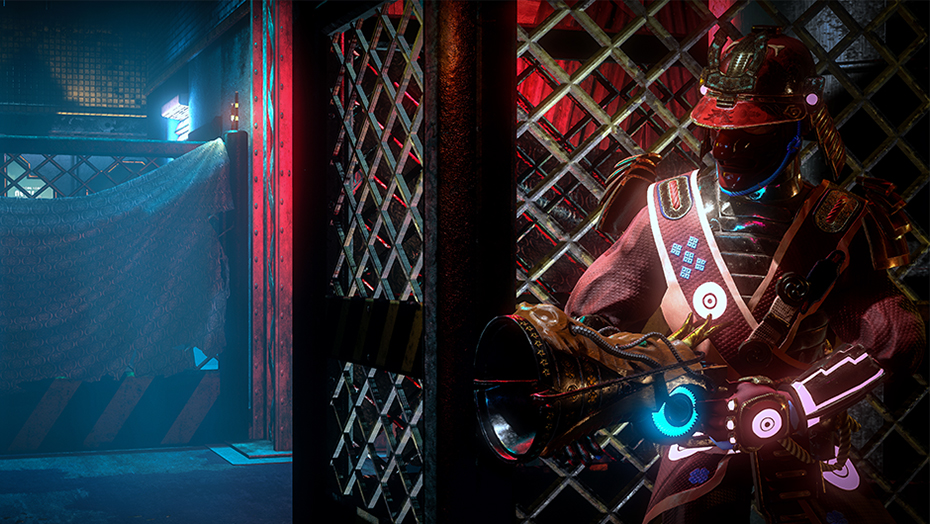